We look after racing driver Nicole Drought from a management and PR end. Having successfully run a campaign for her to become a Nissan Generation Next Ambassador last year, we set about ways to make the association work- for both parties. Apart from the usual images and hashtags on social media, we wanted, as ever, to try something different.

The ALMC Endurance Trial is a hugely popular Motorsport event which is run annually. It is generally dominated by Toyotas , with the older Starlet model being the weapon of choice. Having done a bit of research, we decided that Nicole should do the event, in a Nissan, on the smallest budget possible, to show how cheaply it could be done.

Having checked out the regulations, and various classes and models, it became apparent that the 1.0 class would be perfect, as would a Nissan Micra K11. An example was located and purchased for just €50 and it arrived with both tax and test, meaning that there would not be too much work needed. A few hundred euro more and the Micra was ready for the off.  The idea was to get to the finish of the gruelling event on as small a budget as possible. The competitive element of us knew that there was a chance of a result but pushing too hard to challenge the more experienced crews could mean disaster. 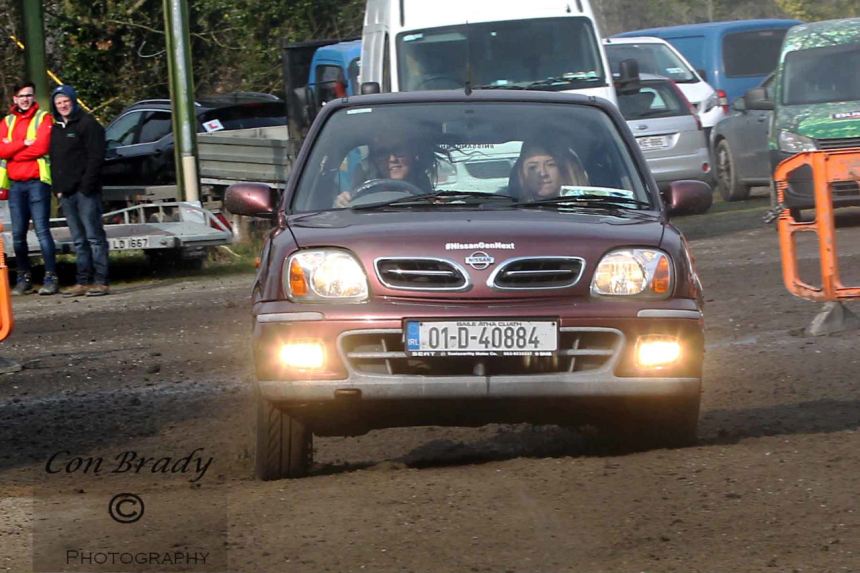 At the end of 8 hours in the car, the little Micra had not missed a beat and the job was done. Just the small matter of the prizegiving then. When the results were called out for Class 1A, the winner was, you have guessed it, Nicole Drought! Of course, our press release pointed out that Nicole’s victorious €50 Micra was worth up to €5,500 at your local Nissan dealer, as part of the Nissan Ireland Scrappage deal which was running at the time!

From a PR point of view, it was an absolute dream but it also shows two things. You should always think outside the box and the best stunts can often be the most cost effective too. 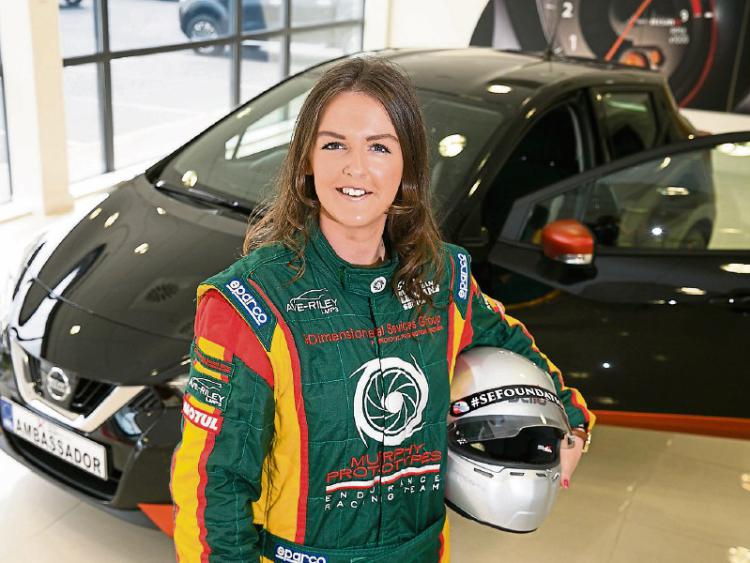